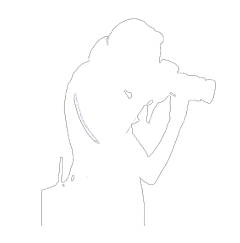 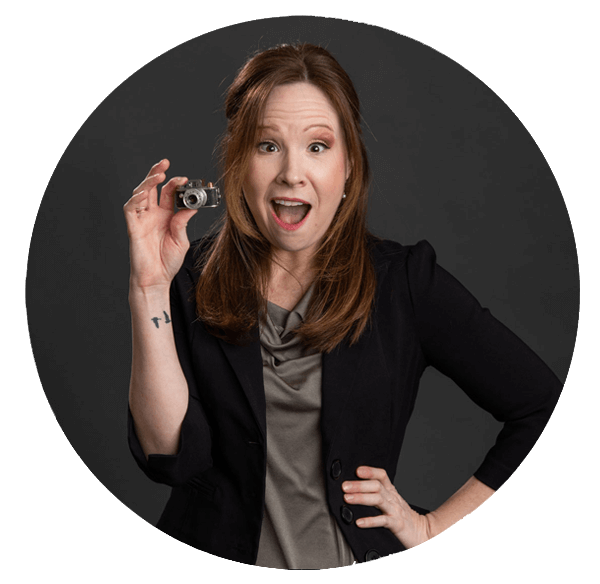 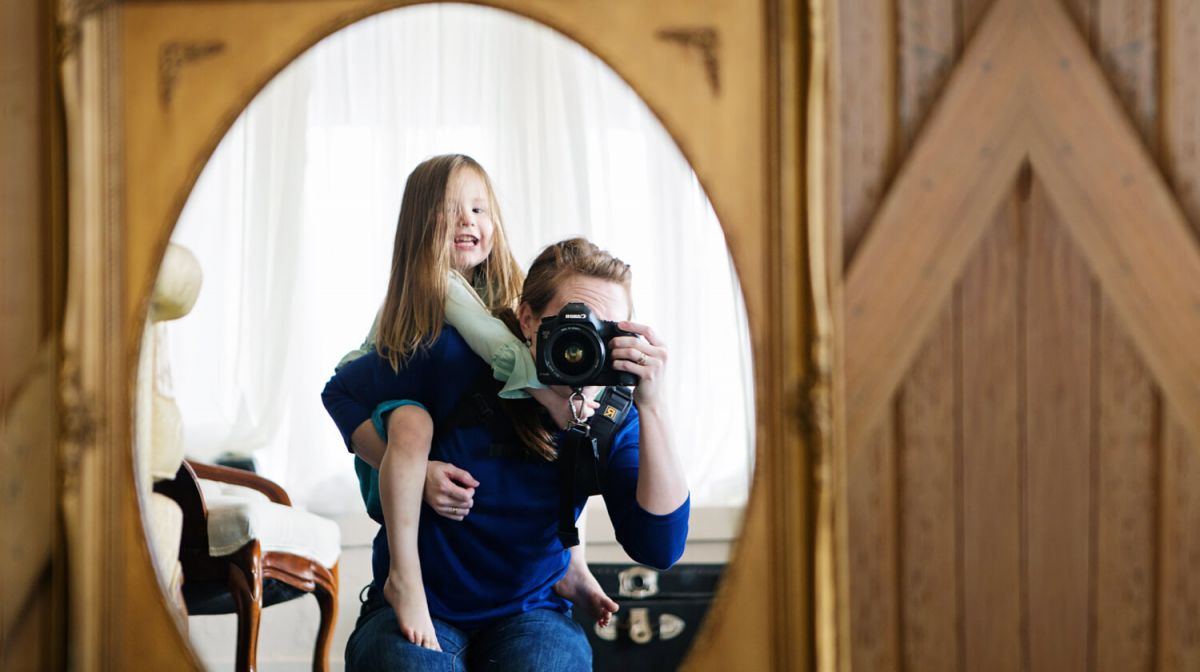 In Memory of My Grandfather 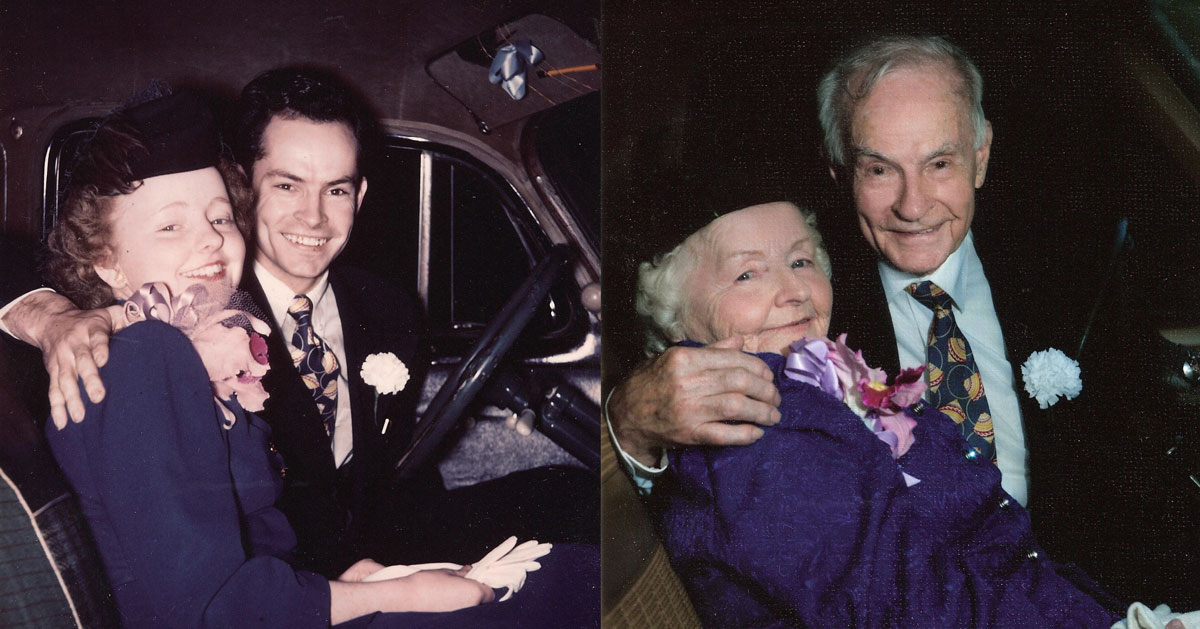 Life changes in an instant, for better or for worse…

My grandfather was alive and well this time last week as he drove himself to the dermatologist. He spent the evening at home, content dinning on left-overs and enjoying an Hallmark movie with his grand daughter and her eldest daughter..

That evening they kissed good-bye, before waving and shouting ‘Beedy-beedy-bub-bub‘- an old family tradition. They backed out of his driveway not realizing it was the last time.

As always he followed his evening routine, writing in his journal and spending hours in prayer before curling up in the bed he once shared with my Grandma.

I’d like to imagine he spent that last night dreaming of his beloved Rubye.

In less than 24 hours, his heart would stop.

He and Rubye built the home where they spent their last 50 years together. My grandfather was an entrepreneur, although he never saw himself that way.

While ‘officially’ retiring from government work in 1980, he invested in a sawmill the same year. Hard work kept him strong and for the next 25 years he was known as ‘The friendly Sawmiller’.

His heart remained strong but broken after the death of my grandmother in June 2019.

After 95 full years of living, last Wednesday he climbed a ladder and fell to his death.

His death was sudden and shocking.

For days I lay in bed sobbing with disbelief… waves of grief pulling me through countless regrets of things left un-said. Raw emotion took my breath away and for a moment, I felt paralyzed.

Once the shock wore off, I began watching the videos I recorded of my grandparents back in 2018. Desperate for a glimpse of them together to ease my pain.

While there will never be enough footage to satisfy me, it’s my duty to publish what I have for others to enjoy.

This is the story of how Rubye Met Max . 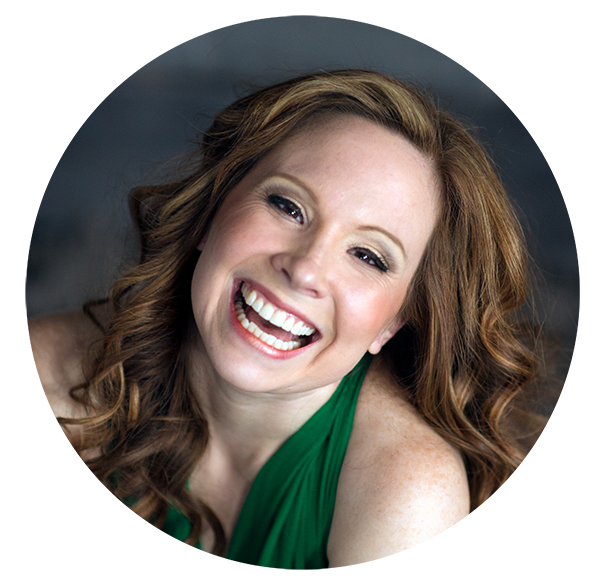 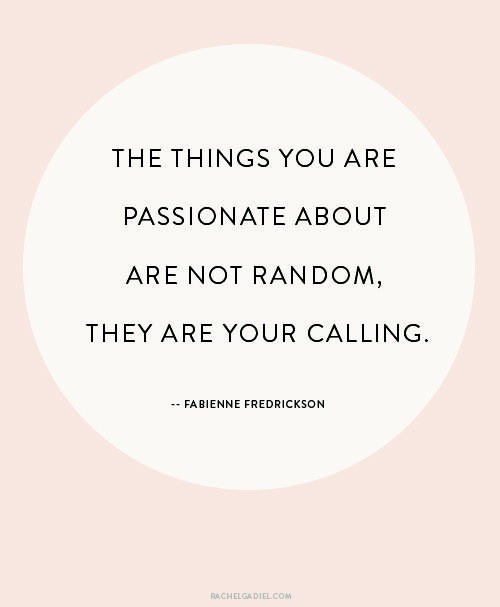 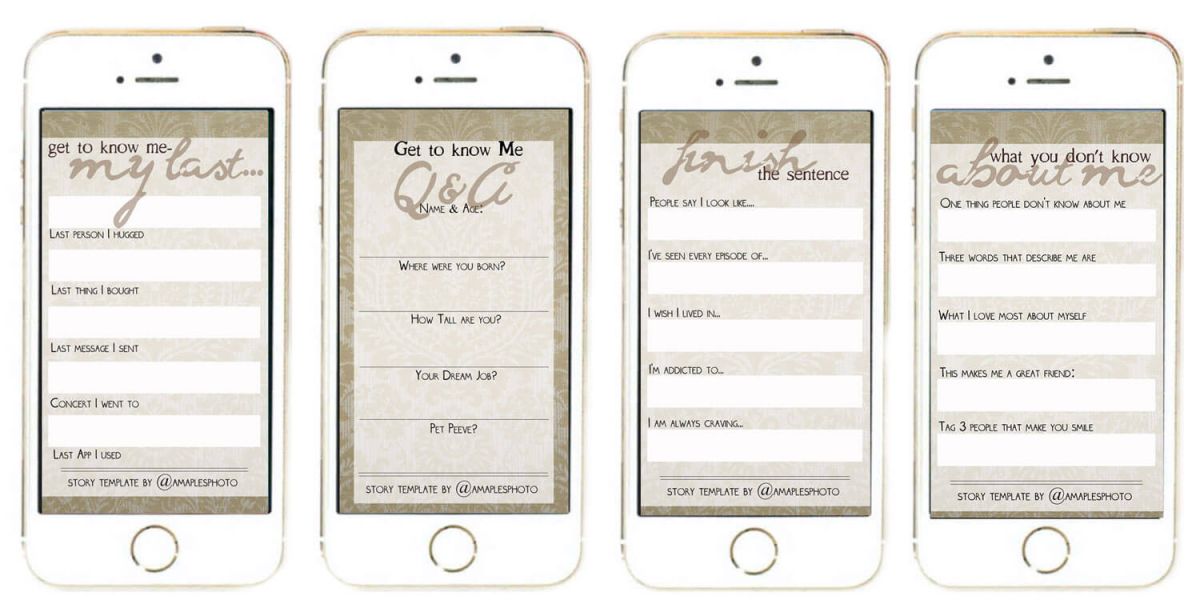