The BEST WORST week of my life; the week gramma died 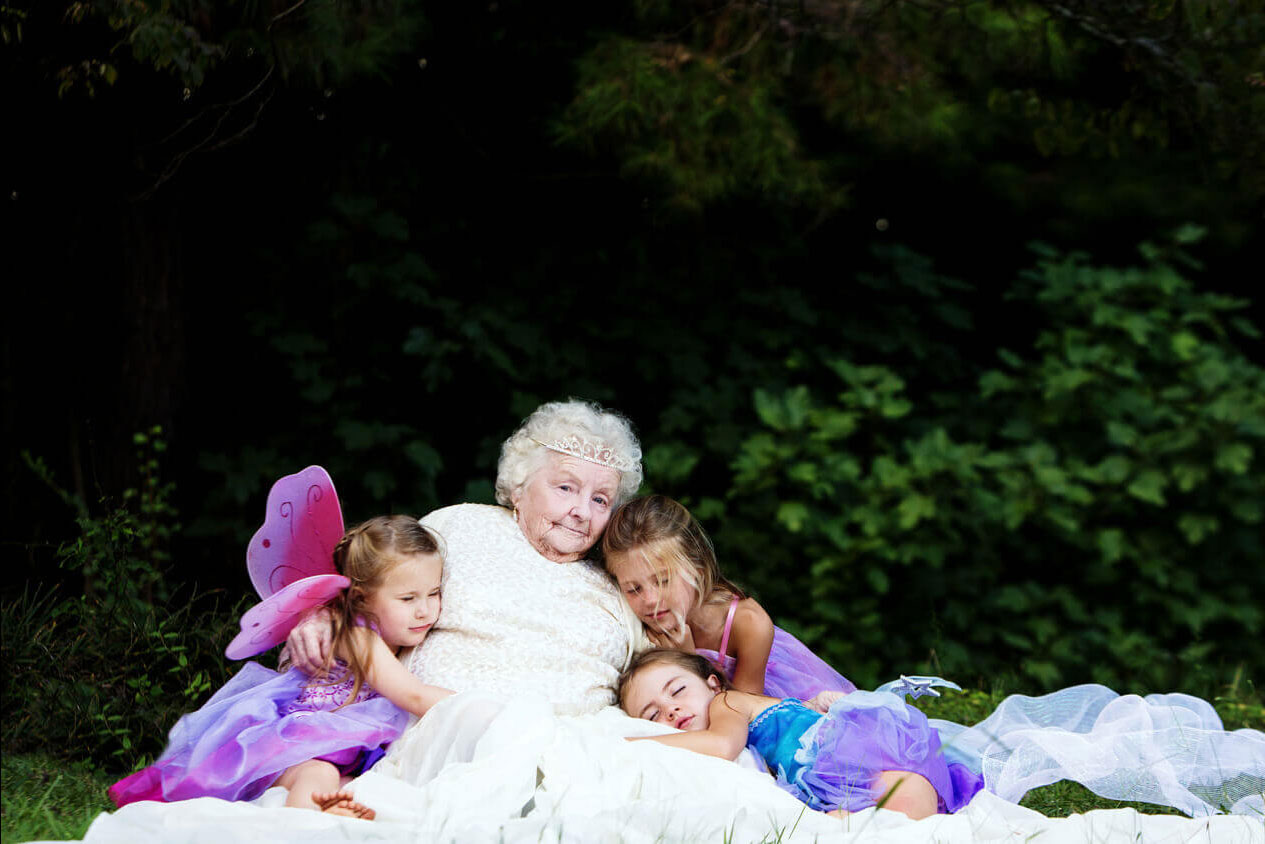 For the first time since her death, she came alive in my dreams last night. She was the size of a child and we each took turns holding her carefully like an infant. Her laughter filled the air as we clamoured to profess how we missed her.

My alarm chimed for the day and the harsh reality of her death shocked me out of my happy dream.

It’s been six months since we buried her.

It still feels like yesterday and a million years all at once.

In March 2019 we learned suddenly Grandma was terminal. Yet as I rang in the New Year, I somehow knew it would be the year we lost her. Still, I sat in disbelief when my mother told me the news.

From the other end of the phone, I only heard the words ‘cancer’ & ‘aggressive’ before she put Grandma on the phone.

‘Hey little darlin’!’ Her happy sing-song voice chirped from the other end of the line.

‘Now, I know you’re gonna be worrying about this but don’t! I’ll be alright. Come Summer time we’ll all be back in the pool!’

Even as she said it, I knew we’d never be swimming in the pool together again.

That night after I put my daughter to bed, I gave in. I lost myself in my tears. My legs felt weak and my sobs could no longer be contained within my chest. I felt the weight of her inevitable death upon my shoulders.

As always she had a way of making everyone else feel better. She was ‘one tough cookie’, around for 90 years. Her body was spent but her mind was still everything we’d always known and loved.

Sharp as a tack but her speech couldn’t quite keep up. She was a proud woman bound and determined her entire life to do things herself. She believed she could do anything she put her time into and she was right.

‘I know what’s going to happen and I’m ok with it my little baby. You’ve got to learn to be ok with it too.’

Within a week of hearing the news of her cancer, I published my sloppy first episodes of the conversations I recorded with them. It forced me into learning how to record audio but I’m still an amateaur when it comes to video & editing.

I immersed myself into my recorded footage and produced five more episodes before I stopped.

Listening to my discussion with them about death, I stopped. Paralyzed by the thought, knowing the hard truth; we were loosing her and it was coming soon.

Her wisdom and her laughter- the joy she brought into every room… in no way are we ever ready to conclude these chapters in our lives. We want to hold on, even as her body failed her. She was NINETY years old but it was not enough.

She died on a Saturday. We buried her on a Tuesday.

She went peacefully in her own bed surrounded by the ones she loved the most. It was a rainy Saturday morning the eighth of June. As the thunder boomed she drew her last breaths.

She had the chance to tell everyone she loved, ‘Good-bye.’

Back in March while grandma was still in the hospital, she had ‘the goodbye’ conversation with me. It’s a conversation few are lucky to have with someone before they leave this world. It was over the phone but I longed to snuggle up next to her and feel her warm skin against mine.

I closed my eyes and listened intently, imagining her hand in mine.

‘I’ve lived a long full life. And you need to do the same. I’m so proud of the mother you’ve become and I’m so happy to see you free and soaring again. I always knew you were so special.’

But you must get up everyday and try.

Remember, if you don’t toot your own horn- it won’t get tooted!’

Death is truly a thought impossible to understand until you watch it happen.

Similar to birth, when a new life begins- we can not imagine how life will be with this new person until they are here. In death, all of of sudden, the life we knew is gone. The memories of time spent together is all that remains… and of course, photographs.

Ultimately THIS is the reason I document LIFE. I want to preserve every precious morsel of love and joy she gave.

Our last summer days with Grandma

As the month of May ended and children cheered for the days in the pool. Grandma very quickly lost her ability to do anything for herself. Our fears were being realized- her body began to give out.

In her last 5 days on Earth, she was surrounded by family. Each day we gathered around her hospice bed in the living room where once watched the nightly game shows- Jepardy and Wheel of Fortune. Tuesday evening was the last time we’d ever see those shows together.

The night she died, I held her hand and sang her the same songs she once sang to me in childhood. I held my tears until I left the room.

« Photography Tips to help you Shoot like a Pro
What to Wear for Photos? » 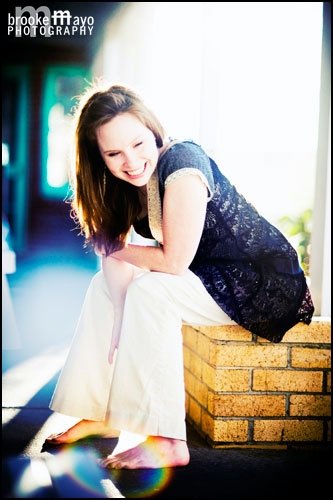 My mission? Capturing lives, telling stories and inspiring others with my mistakes!